A look at mushrooms 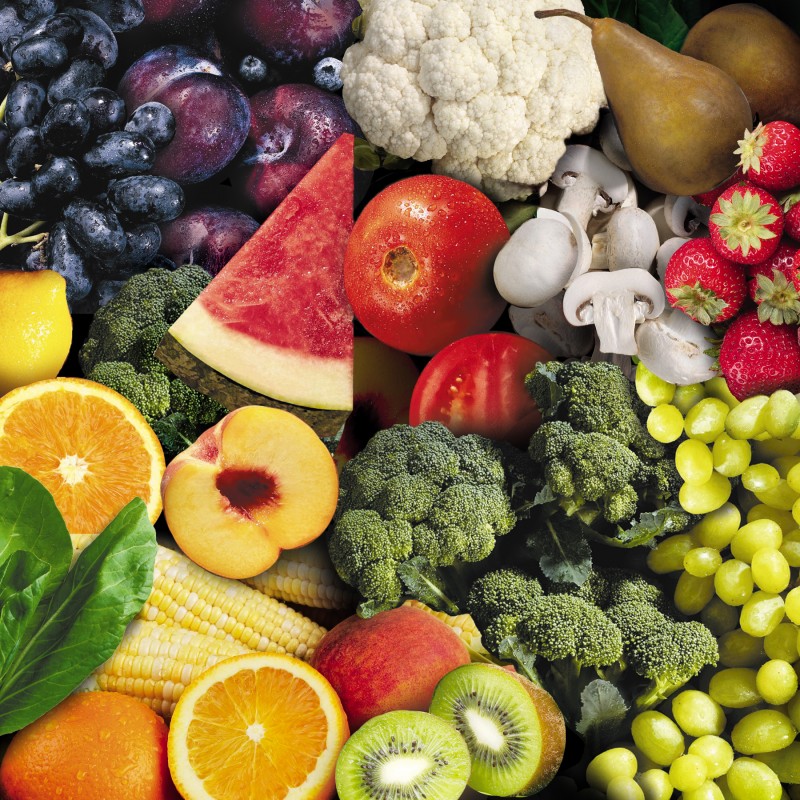 by Kim Cooper Mushrooms. What comes to mind when mushrooms are mentioned? Mushroom soup? Mushroom caps? Steak and mushrooms? Today, let’s have a closer look at this fascinating food crop. Mushrooms are good for you and taste great. Not only do they contain a wide range of vitamins and minerals, they also contain antioxidants. 100 […]

by Kim Cooper This week, let’s look at food box programs, or CSA (Community Supported Agriculture). For many years, CSA has become a popular way for consumers to buy local, seasonal food directly from a farmer. The basics of how this program operates differs widely, from subscribing to purchase various sizes of boxes each week […]

by Kim Cooper Agriculture is one of those sectors you can never know everything about. I have been involved in agriculture for over 35 years and I am just starting to really understand it. But there is so much more. This week, let’s look at some interesting facts regarding agriculture and food, things you were […]

by Kim Cooper What do you know about seed crops and just what are seed crops? If you recall my article on seed corn destasseling, which employs hundreds of our young people, the seed that is harvested from those fields are sold to farmers the following year to plant their corn crop. The same type […] 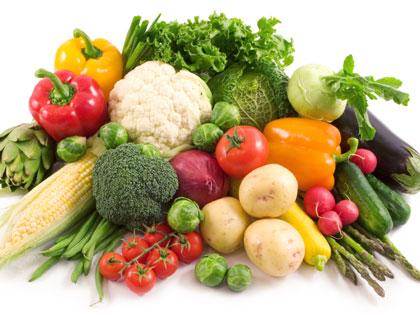 by Kim Cooper Food is vital to everyone. It plays such a huge part in our daily lives. And no matter what you think or believe, we have inexpensive food here in Canada. It may not seem that way when you have to pay at the grocery store register, but we really do. In my […]

by Kim Cooper One of the areas that involves everyone is food safety. Let’s look at this in regards to food safety expectations from us as Canadian consumers. We are all aware of various food contaminations, such as the recent Romaine lettuce issue in Canada and the United States. People ask how this type of […]

by Kim Cooper We all know some things, some know many things, but none of us can know everything. Agriculture is one of those areas where we all can learn some new facts, and if you want to learn more, like I have with these facts below, check out Farm & Food Care’s facts on […]

by Kim Cooper Any person or group celebrating 71 years straight of an annual event has to have some great roots planted in the community. Chatham-Kent is such a community which combines both the urban and rural components. Last week was the 71st annual Chatham-Kent Chamber of Commerce Rural Urban Awards Dinner. The idea of […]

by Kim Cooper Do you remember when you were younger when you went out and chopped down a Christmas tree, and cut down some branches to make beautiful decorations? Well, you can still do that, because here in Chatham-Kent, we have a number of Christmas tree farms as well as a winter berry farm. So […]

by Kim Cooper If anyone in the Chatham-Kent area mentions maple syrup, Don Giffin was the guy whose name came up. Maple syrup and Don Giffin. The two were a great duo for so many years. Just a few weeks ago, Don passed away peacefully and suddenly at home. This was a tragic loss for […]