Mailbox repeatedly vandalized and then stolen in Thamesville 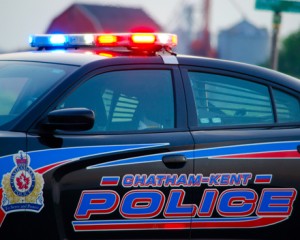 A Thamesville homeowner is missing their mailbox today after someone stole it, say the Chatham-Kent police. Yesterday police were called to a residence on Industrial Road about the theft of the mailbox when the resident said the box had been vandalized many times over the past few months.

Anyone with information about the missing mailbox can call Crime Stoppers at 1-800-222-TIPS (8477) anonymously and may be eligible for a cash reward.

By: CKReview staff on December 28, 2015.
Both comments and pings are currently closed.