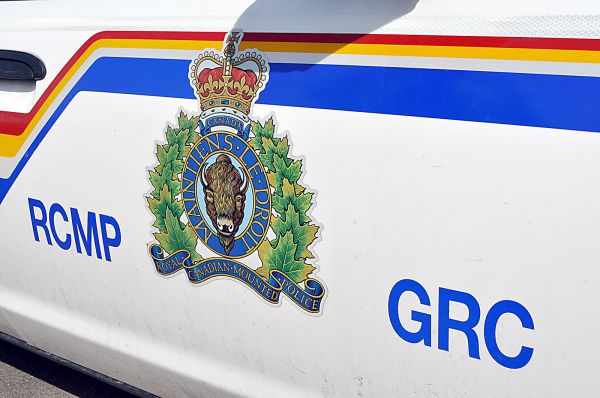 ROCKY MOUNTAIN HOUSE, Alta. - Two young girls have been killed and another injured in a farm accident near Withrow, Alta.

Rocky Mountain House RCMP say the three girls were playing on a loaded truck of canola at a family farm on Tuesday evening.

However, they became buried by the seed in the truck and started to suffocate.

EMS officials say the first arriving ambulance from Eckville determined the three girls had been inside the truck while it was being filled from a hopper but say it is unclear how they became submerged underneath the seed.

They were pulled out by adults on scene, who called for emergency personnel but despite the efforts of emergency workers, two of the girls — ages 11 and 13 — died.

Another 11-year-old girl was transported in critical condition to the Stollery Children’s Hospital in Edmonton via air ambulance — there are media reports that all three girls were sisters.

RCMP say life-saving measures were attempted at length by personnel from Condor, Leslieville and Clearwater County Fire Departments, as well as the Eckville and Rocky Mountain Ambulance and members of the Rocky Mountain House RCMP.

The Rocky Mountain House Victims Service Unit is on scene and assisting the family.

— with files from CTV Calgary